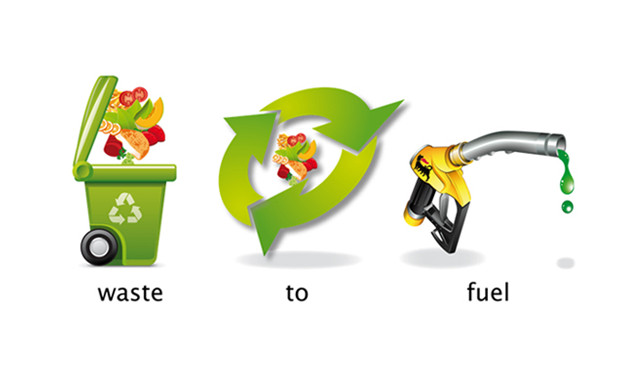 Waste to Fuel: Should Nepal be Approaching Enerkem to Gain Energy Independence?

The economic blockade in Nepal has ruffled lives and hearts, yet the condition is yet to be resolved.

After my first blog post on this issue regarding the need to find liquid fuel alternative and the subsequent joint venture publication in The Kathmandu Post, the quest to connect dots has not seized.

The image I put up says it all.

Aren’t you tired of waiting?

Aren’t you tired of reading about it?

Aren’t you tired of getting tired with the situation in Nepal?

Today, I am writing to you all for a call to action.

The article was not the end of it. The new government has too much to take, seriously, Nepal government has had too much to take always because there is not stability. We can put blame on anything and everything but we are stuck in a chain of putting the blame and not getting much done. But then there are plenty of initiatives around us, we just have to follow their state of mind when they decided to change something for the better, the courage to step foot into the unknown.

I want to take the momentum of the victory of Maggie Doyne as the 2015 CNN Hero of the Year and ask you to take a step forward with me.

I also want you to think of the change that one man’s vision brought about, Mahabir Pun envisioned wireless technology to reach places in Nepal where roads haven’t.

The fire to make a difference in our world is within each of us but fear and uncertainty stops us from taking action.

Enerkem, a company based in Canada, turns trash into clean fuel and renewable chemicals. Enerkem is now onto producing 38 million litres of ethanol a year with its first power plant in Edmonton Canada.

Enerkem has started partnerships in Europe to turn waste to chemicals.

Enerkem has agreements with industrial partners in China to turn municipal waste to biofuels and chemicals in China.

Gone are the days when we had to wait years before people of Nepal got to use the new technologies. I had already completed my Bachelor’s degree, it was 2003, when I got to use internet as a learning tool, with limited connectivity, in an office setting and paying for the privilege of use the internet to research. Technology has truly made this word a level playing field. There is much to be done but the lack of information is not one of them for any of you who will be reading this post.

I have reached out to Enerkem but have yet to hear back from them on whether they would be willing to bring this technology to Nepal. There will be many logistics to be figured out, any arrangements made, for all this to be a reality. But, I see this as a possibility and a need that we cannot ignore. Enerkem requires that 100,000 tons of municipal solid waste (MSW) be available for the project to be feasible. Kathmandu alone produces 170,000 tons of MSW per year according to the Asian Development Bank Report.

So I urge you to do one or more of the following:

This can be a reality only when all of us work together.