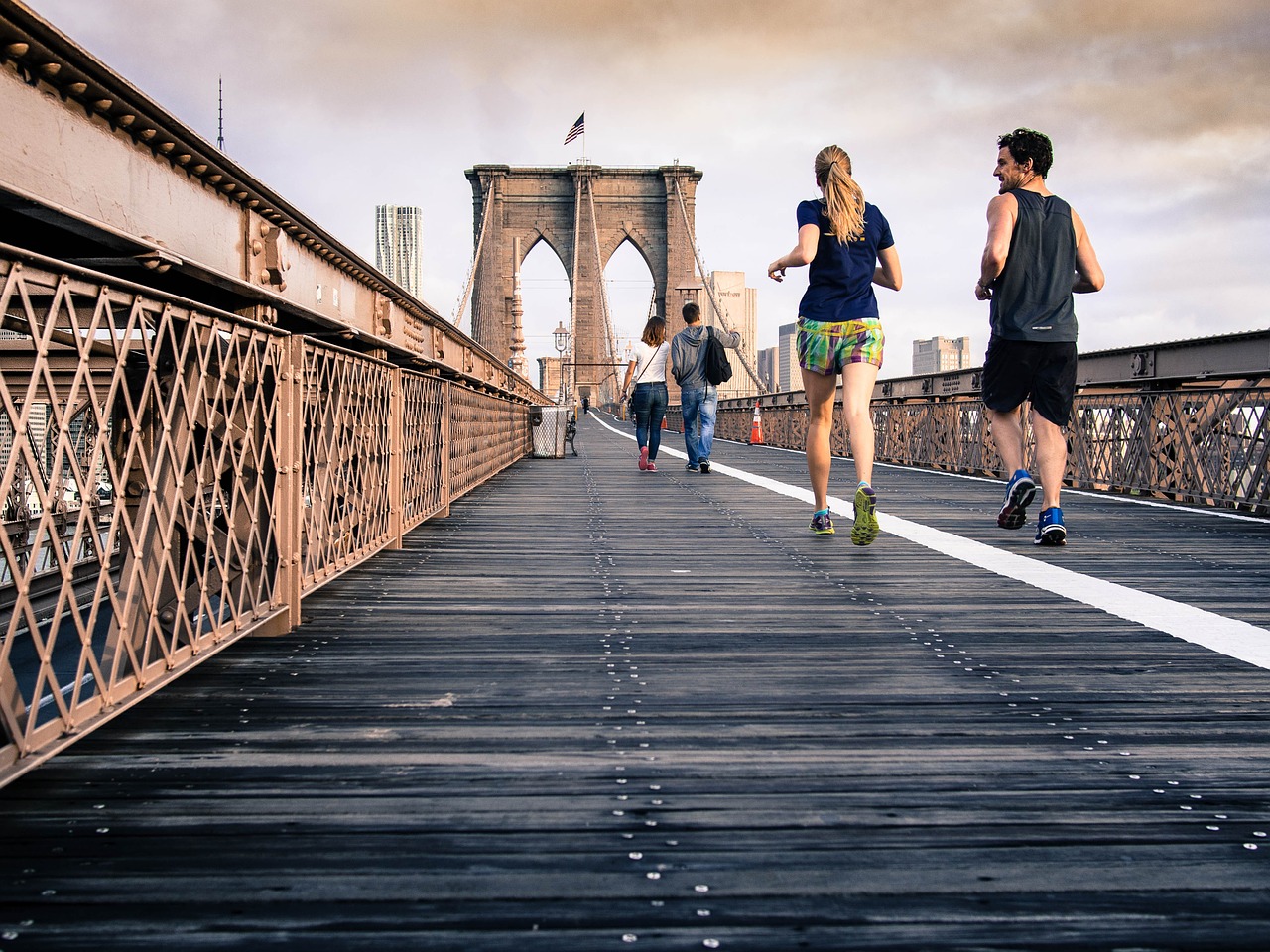 My First Day of Running: Taking Up Mark Zuckerberg’s A Year of Running Challenge 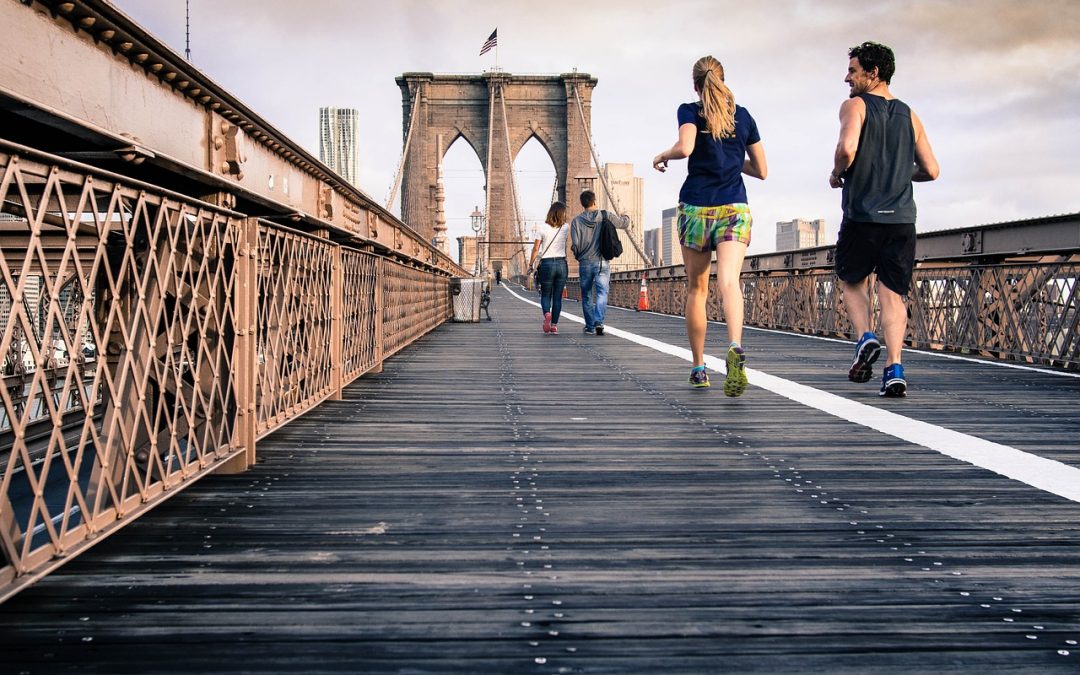 “Infuse your life with action. Don’t wait for it to happen”   -Bradley Whitford

When I saw Mark Zuckerberg’s post on Facebook on January 4, 2016 that he started a challenge, A Year of Running, I quickly signed up. I was not the only one of course; more than 14,000 had already done so and today that number is more than 88,000. I had pretty much confined myself indoors: working, learning, and reaching out, through the comforts of my home.  I wanted to take this as a personal challenge but never realized that a simple action like would allow me so many experiences and two major breakthroughs. I will share one of those two breakthroughs here today.

After I walked my daughter to school, I opened S Health App (first time since the new update was installed) and chose the light running coach as an option and began jogging.

I decided to walk from there. I also started thinking about the way to explain my action to the A Year of Running Group.

I thought I’d post, “Didn’t get much of a run but walked a mile instead.”

But something profound happened at that moment. I have been practicing mindfulness for some time now. So, I quickly realized that I was discouraging myself, making myself feel guilty for not running. This reflection allowed me to switch my mindframe to:

“You are out on a walk like this after at least two weeks.”

Now, you as a reader might gasp at the fact that I had not taken a long walk for TWO WHOLE WEEKS

Focus on the fact that I changed my perception of one action that I took and decided to celebrate that action rather than slather it with guilt. I didn’t have to make myself small and say that I walked and did not run. I was free to say, “because I accepted your challenge, I walked a mile today” and celebrated that action.

Allowing me to walk with celebration for my ACTION freed and encouraged my mind to focus on other things, creative things. My S Health App wanted me to start running but I kept walking with feeling pressured and without guilt.

I walked for 0.65 miles before I felt like I wanted to run a little.

This mental breakthrough, which seems small, opened up a world of ideas and opportunities to explore for me. First, it was the perfect experience to share on my blog and so I started creating a story in my head.

My mind chimed in:

You haven’t posted the 2015 review post that you have been meaning to.

And what about that post to support the petition to end the digital divide that you are so passionate about?

Did you notice something?

I was making excuses to not publish another post because it was not in the right order …….. in my head.

Then I remembered asking this question to Heather Robson at a Wealthy Web Writer Webinar, “What do you do when you have this one great idea when you have other things lined up?” Her answer went something like this, “If I think it is a great idea that is manageable, I quickly jump on it and make it work.” Heather’s answer rescued me at that moment. And… I let go of the guilt of other pending projects (which by the way nobody even knows about) and allowed myself the freedom to just go for it.

On the way, I greeted five people with a wholehearted good morning. Stopped to take a picture of a Christmas decoration by a mailbox, crossed the road to follow the sounds of a bird, and felt the cool and crisp breeze. My app was nudging me to speed up but I decided to do it my way. The app was probably set for me running 2 miles because later it said I could stop and congratulated me for reaching my target. I felt happy but it didn’t mean much compared to the journey that I got to enjoy being with myself and so I ran/walked some more. I would love to do it again tomorrow and perhaps again a little later in the day.

Decoration by a mailbox

There are too many instances where we are expected to do more and to be more, by others and most importantly by ourselves. But today, the specifics didn’t matter, the destination did not matter, the journey and that little action that snowballed into so much more was what mattered.

When I reached home, I sat on the doorstep and did a breathing exercise as taught by Jake Mace. Then experienced “OM” in the way Khurshed Batliwala had shown; put fingers together and took deep breaths and said “Thank you” the way Oprah taught, and finally took the suggestion from Ryan Eliason and said

May I be happy

May I be healthy

May I be peaceful

May all beings be happy

May all beings be healthy

May all beings be peaceful

When I saw Mark’s announcement of the challenge, I asked myself if I was ready to take on the challenge. I also had excuses to not join the group but it meant I would be walking just a mile a day that I wouldn’t have so took it in stride.

I also saw that there were comments which said, I would run if I had a billion dollars or if I was in a better health.

If today’s realization is a lesson. it is that if you are willing, inspiration will come knocking on your door. All you have to do is put your spin on it and act on it.  The challenge of running a mile a day can be taken as taking a stroll around the house, writing a letter to your parents, read a book, anything. We all can take one action that can move us forward.

The bitter truth is this. We can always come up with excuses.

We often come up with excuses for things we know we need to do or things we don’t think are too important for us but we want to do it for someone else. So, if you are making excuses for the things you know you need to be doing, take a step, and enjoy the journey. If things don’t work out, you have an experience to share, to learn, and to grow from.

For the longest time, I thought “Sky was the limit” but I now know “our own mind is the limit.”

Get out of you own head!

It is easier said than done. But the rewards are worth the effort. I got quite a few personal wins today as a result.

Will you try it and let me know what was your breakthrough?