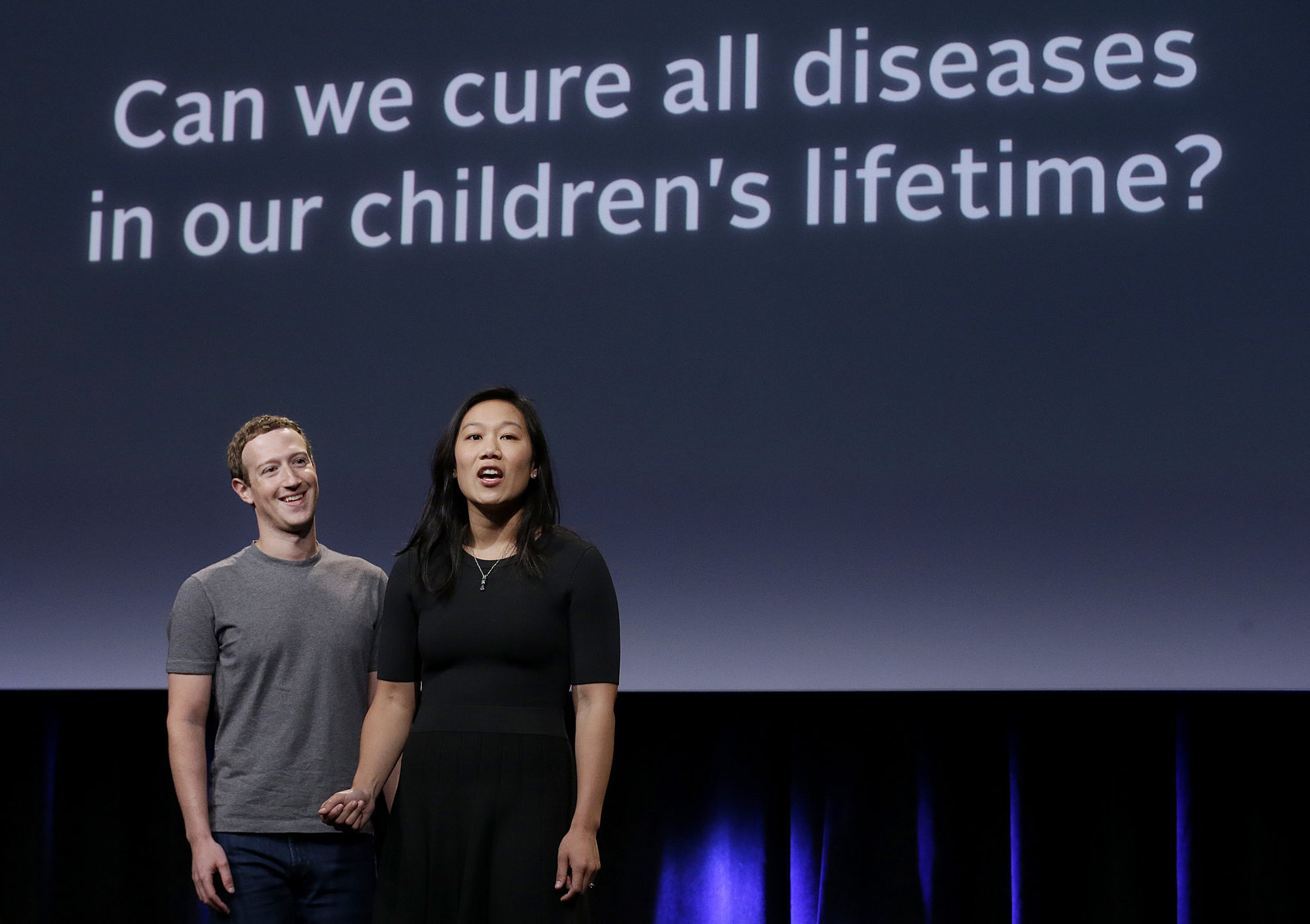 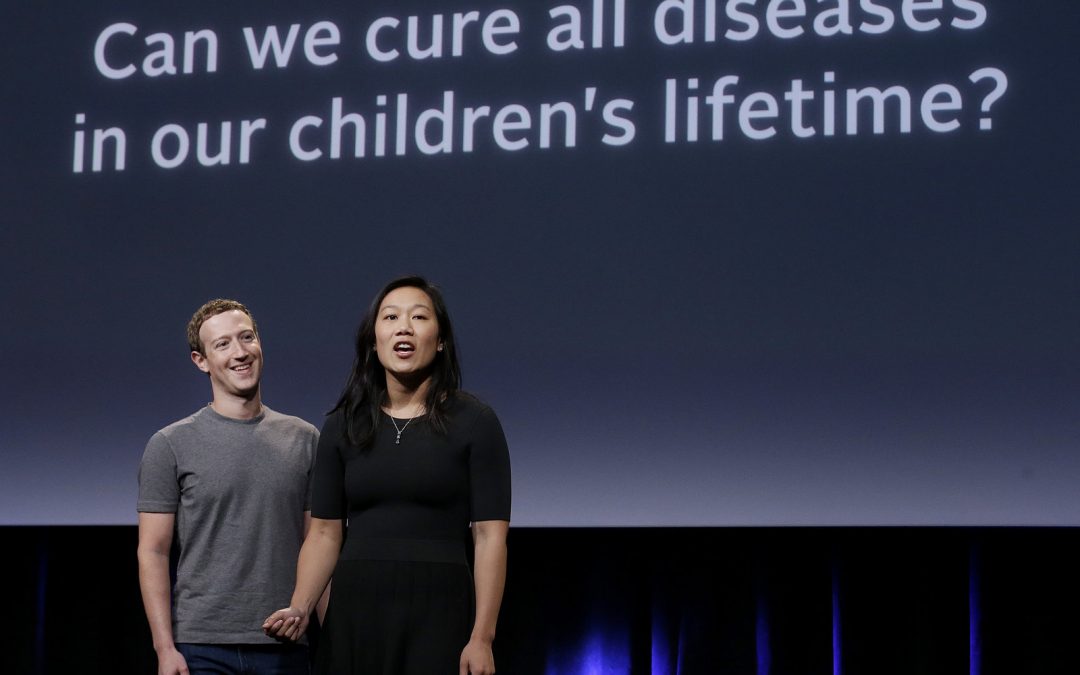 And thank you Mark for your bold move. You have led the path to show that social media can be a powerful tool to spread the message of love, hope, and action. I couldn’t believe that Mark Zuckerberg received criticisms for making the bold and benevolent move of starting the Chan Zuckerberg Initiative and for committing to give away 99% of their Facebook shares to fund various missions that are close to their heart. But then I realized, it just proves the point: If no one is criticizing your leadership – you are not leading correctly (Glenn Llopis).

I truly believe that the structure of the Chan Zuckerberg Initiative was the right move. Nobel Laureate Muhammad Yunus travels the world promoting initiatives such as this – a social business. According to Yunus, it is through entrepreneurship and social business, his goal is to eradicate poverty in Bangladesh by 2030, a statistic that he claims has already halved by 2013 (meeting the Millennium Development Goal of reducing the number people under poverty by 2015). Yunus is actively promoting his views and his practices on a new kind of capitalism around the world. He advocates to corporations on building a social business like the one Danone started in Bangladesh, a business where all the principles of business are kept intact to keep it competitive and innovative except the profit motive of benefiting its owners and/or shareholders.

Yunus talks about the Corporate Social Responsibility (CSR) as a charity window, “charity does a lot of good things but one limitation about charity is that the money goes out does good work but it doesn’t come back. So, you have only one time use of money. But if you can create a social business, …it gets the same work done and then it comes back. So you can have endless use of money and it becomes very powerful.”

It is imperative that we work together and work in our own unique ways to “Help the Human Family” as Maggie Doyne, the 2015 CNN Hero said while receiving her award and in many of her blogs on BlinkNow. It is also important to find as Oprah rightly says is everyone’s job to know what their gift to the world is, a gift that makes the world a little better.

I truly believe that Mark also wants to start a movement, a movement that inspires people to do good and do more of it. So, when Mark wants to allow his billions to attract more money and to keep it in circulation to provide for the “endless” possible uses in the areas of “personalized learning, curing disease, connecting people and building strong communities”, shouldn’t we be thankful instead?

Note: Upon further reflection and suggestions, I split the original article into two separate articles.