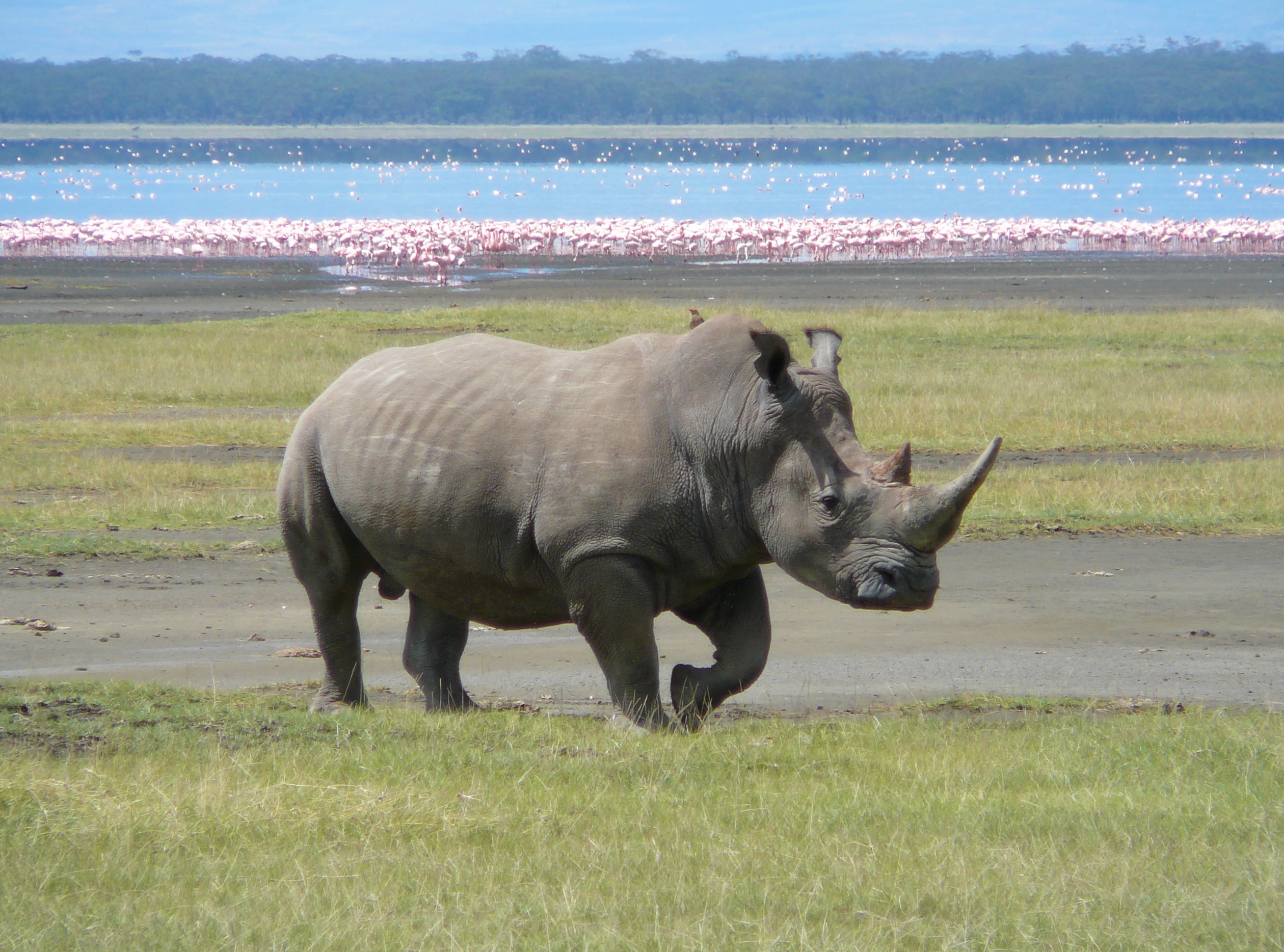 Humans on the verge of driving yet another magnificent animal to extinction
April 17, 2015
✉ 0 Comments
Thoughts | Uncategorized 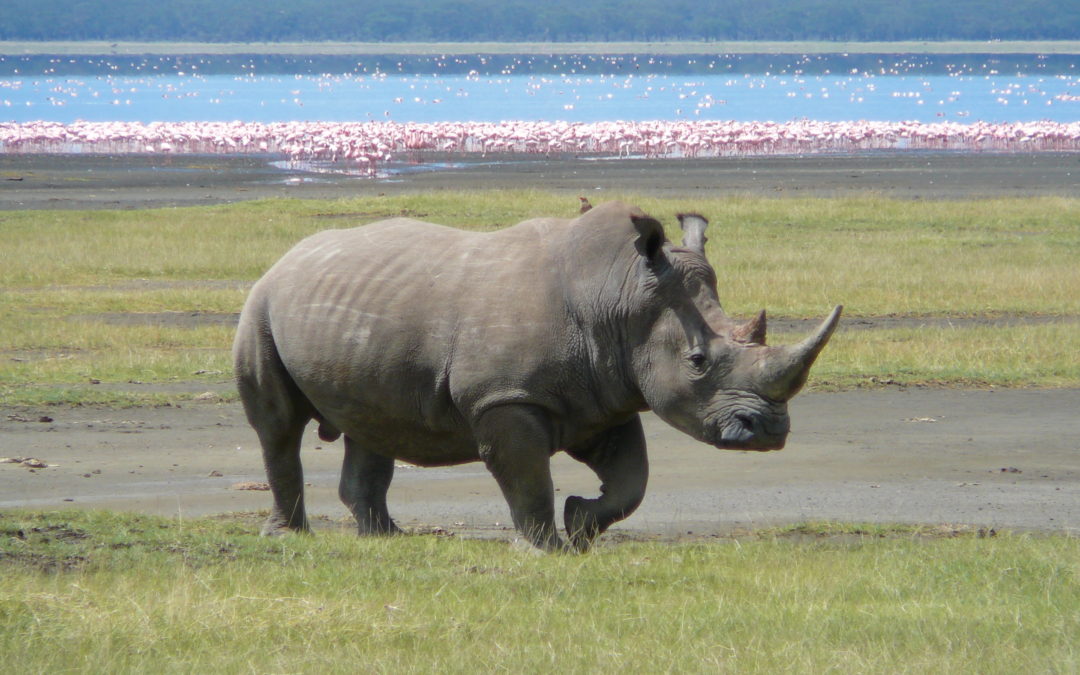 As I browsed through CNN, there it was, a sad story of our actions.  The news link read: 42 year-old Sudan is most likely the only male northern white rhino in the world.  The fate of this subspecies most likely rests in its ability to conceive the two female rhinos, Fatu aged 15 and Najin aged 25 at the Ol Pejeta Conservancy, Kenya.  These three along with one in San Diego, U.S.A and one in Czech Republic make up the recorded and remaining 5 northern white rhinos in the world.

Highly valued for their horns, these and other species and subspecies of rhinos have been decimated by poachers.

As I recollected the sad story of lonesone George that I read to my daughter as a bed time story, I didn’t expect that another one was on the verge to be written.

Humans have already caused the extinction of 322 animal species in the past 500 years, and this trend has yet to decrease, let alone stop.

White rhinos, including northern white rhinos, are the second largest land mammal on the land.  Rhinos maintain the vast grassland which also harbors other species.  Extinction of rhinos would have a major effect in their habitat and the ecosystem.

Further, rhinos are the flagship species, charismatic species that drives the conservation campaigns, and that has bolstered the economy of many of the developing countries through tourism.

Our awareness to the problem and our own little actions will strengthen the conservation efforts. We can only hope that the countdown to extinction will ultimately have a happy note, one with the news of northern white rhino recovery.  In any case, we can play our part, we can be conservationists through our own small ways.

Here’s to loving the earth that you belong to!