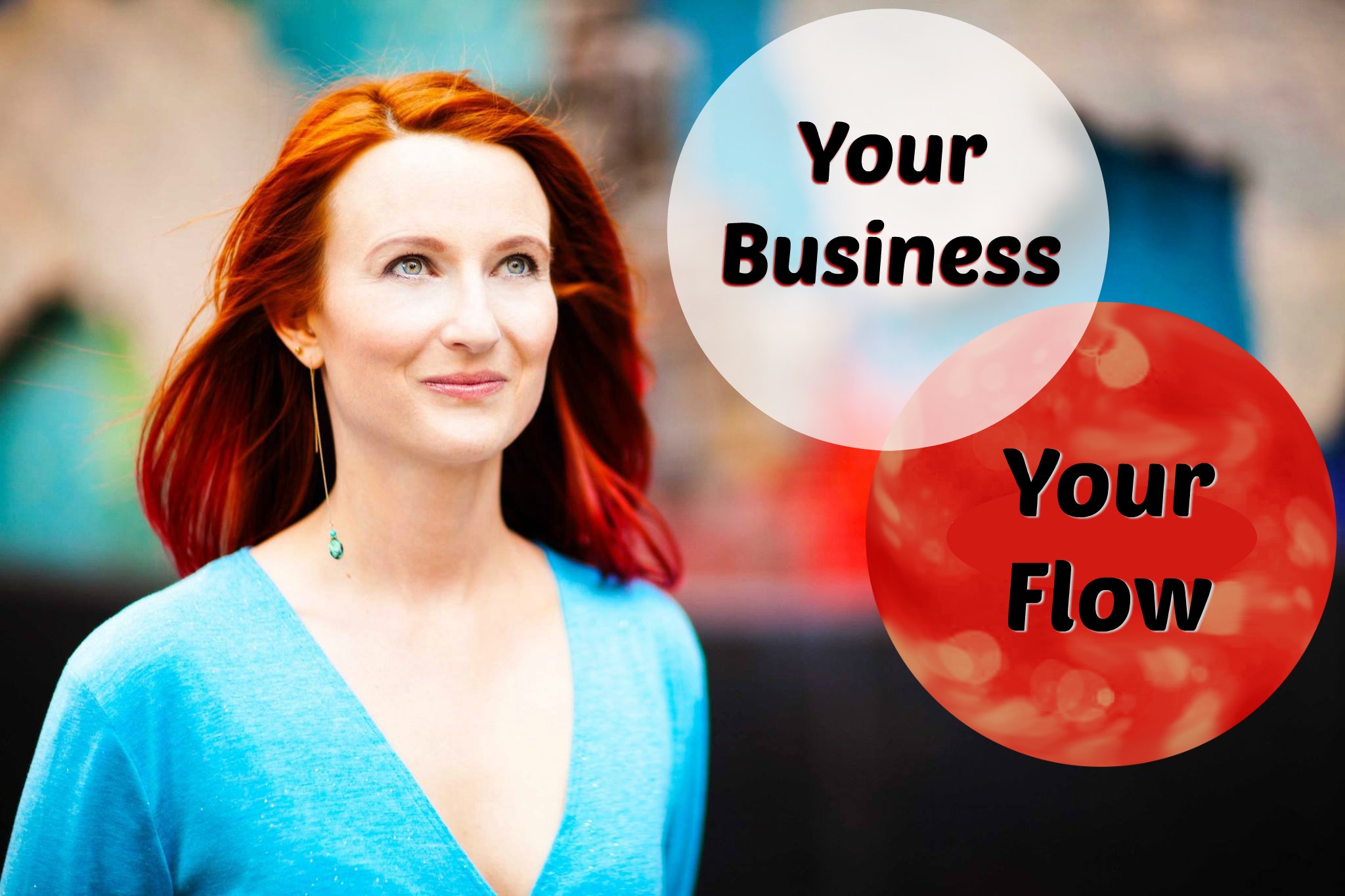 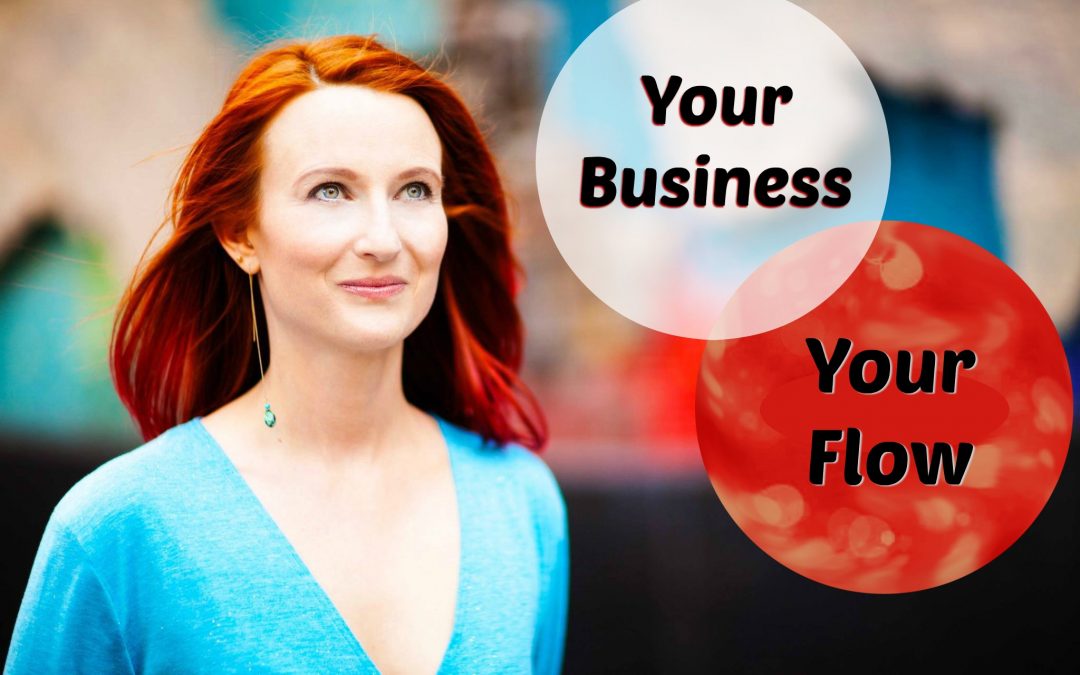 You are impure during those 4/5 days of the month!

I have written about these taboos before but my perspective has changed since I met Stasha Washburn, The PeriodCoach. I joined her Facebook Group: The Red Circle Lady Business, where she shares her wisdom and answers questions and concerns about issues related to women.  It is a taboo-free zone.

In one instance Stasha asked:

“Apart from having the ability to give birth to my daughter?… Nothing!”

This one question changed the way I thought about my period and Stasha has helped me understand, learn more, and like my period.

I have been a silent rebel all my life when it comes to taboos around period. I had followed the “Don’t Ask Don’t Tell” Policy.

I thought that hiding my period and symptoms of it in any way I could, would make me an equal.

As I look at it now, my perception of equality was my constant struggle to thrive in a world with the bar set on male standards.

The more I read and the more I talked to other women, I found the same initial experience of being uncomfortable with the “don’ts” and some of the “dos” rituals that were prescribed for these periods (pun intended).

After I answered that question from Stasha humbly, I started to realize that until I kept hiding and rebelling against the taboos while keeping my period a secret — not only to the world but also to myself — I was running in circles!

Stasha’s story as it turns out was no different in terms of the taboos around periods. She tried to be discreet about her periods but the symptoms that came with her periods made it difficult for her to keep it a secret.  She would have cramps, nausea, vomiting, and even fainting in school. When she couldn’t give the same reason that she probably had food poisoning every month when she was sent to the nurse and that was when she had to admit that she had horrible periods.

In order to lessen the pain and to cure these symptoms, she set out on a life-long journey (post-period of course!). She took to birth control pills, narcotics, acupuncture, and all the alternative treatments that she could find and learn about. In her journey to heal herself from the period pains, she starting healing the symptoms of others and now she says it’s recent but …

“Me and my period now have a dance party”

About 80% of women experience premenstrual symptoms (PMS) or period pain.

And as it turns out being from two different worlds, there was another common recommendation for women who have these painful periods:

“Everything will go away after you get married”

When I first heard that answer, I had questions … but I never asked them!

Stasha didn’t think at marrying was an option; she was in her teens.

The taboos around period affect women from all aspects: from confidence to cure.

A new research by Gold Ellen B., Wells Craig, and Rasor Marianne O’Neill as reported by the Independent has found that period pains are caused due to inflammation, diagnosed through the elevated levels of a certain protein, C-reactive protein (hs-CRP).

Research about menstruation or period remain far and few in between because of the taboos around period.

Stasha, The Period Coach, on her mission to end the taboos around period now coaches women on how to manage the painful symptoms during their period. She also coaches women from all walks of life to understand the powerful insights that the menstrual cycle brings women.

I now I look forward to my period.

As it turns out, having my period means that I have a natural reset button when I can dump out all the negativity and concentrate on bigger visioning and then creating. Understand and Harness the Power of Your period

Have you ever had times when you have too many ideas and they seem too hard to handle?

Now, I know that it is natural and Stasha has helped me understand that.

I feel liberated to know that I am not the only one and that I can always put those ideas on paper and see the patterns unfold and not be guilty that I have not prioritized them and had my plans of actions in order.

Stasha is hosting a webinar: Your Business Your Flow on June 29 to share her wisdom.

And yes, the webinar is free!

We owe it to ourselves to know more about us!

Sign up to get to know yourself better for free.